Reason #8 you should not move to Hawaii: You may not recover from the culture shock

You would think our conditions would be ripe for change and consumer revolt, but in Hawaii our Aloha Spirit culture creates a shrug-and-bear-it type of attitude.

If you’re caucasian (locally called “Haole” [How-lay]) and raised with traditional American / Western values you are almost guaranteed to be in for a huge culture shock. While Hawaii is one of the United States of America, it’s about as far away from the USA culturally as is it geographically. Consider this: Hawaii’s Statehood holiday (i.e. “celebrating” the day Hawaii became a state) is never celebrated (or even recognized!) by elected officials at any level and is almost always met with protests by those who believe Hawaii was illegally overthrown and illegally annexed by the United States.

Once you get over the passive/aggressive anti-American attitude, you’ll then have to acclimate to a social culture which is founded on a beautiful Hawaiian value system of Aloha, acceptance, and ‘ohana (family) that combines with a strong Asian influence that brings with it an interesting mix of duty, honor, and extremely cliquey circle social circles.

Once you get past that, you’ll have to be forever comfortable that you’re the “low man on the totem pole” in terms of racial minorities. All in Hawaii are minorities but there is a pecking order. Hawaiians are on the top of the heap, followed by other Polynesians, then Asians, and finally the Haoles.

In sumerican closed society embracing pan-Pacific cultural values where haoles are the on the bottom of the social pecking order, you’ll do fine. Most mainland haoles never get past this. Those that do have have learned to embrace its benefits (the Aloha Spirit, the non-materialistic values, the beauty of racial diversity, and the Japanese “Samurai” code of honor) while not letting the downside bother them.

Reason #9 you should not move to Hawaii: You’ll always be an outsider

It doesn’t matter how well you’ve integrated with Hawaii’s culture; you’ll always be the “mainlander” and if you’re haole, even more so. It won’t matter if you married “local”, have been Hanai’d (“ha-nigh”) by a local family (to Hanai is to adopt one into a family), had mixed-race children, have done countless good works for Hawaii and have lived here for most of your life. Too bad so sad you’re still a mainland haole.

Unlike the US mainland where you’re either a New Yorker, Chicagoan, Californian, Georgian or whatevers, in Hawaii you will never be more than a Hawaii resident. The only people that will call you “Hawaiian” are those that are absolutely clueless.

What does this mean, really? 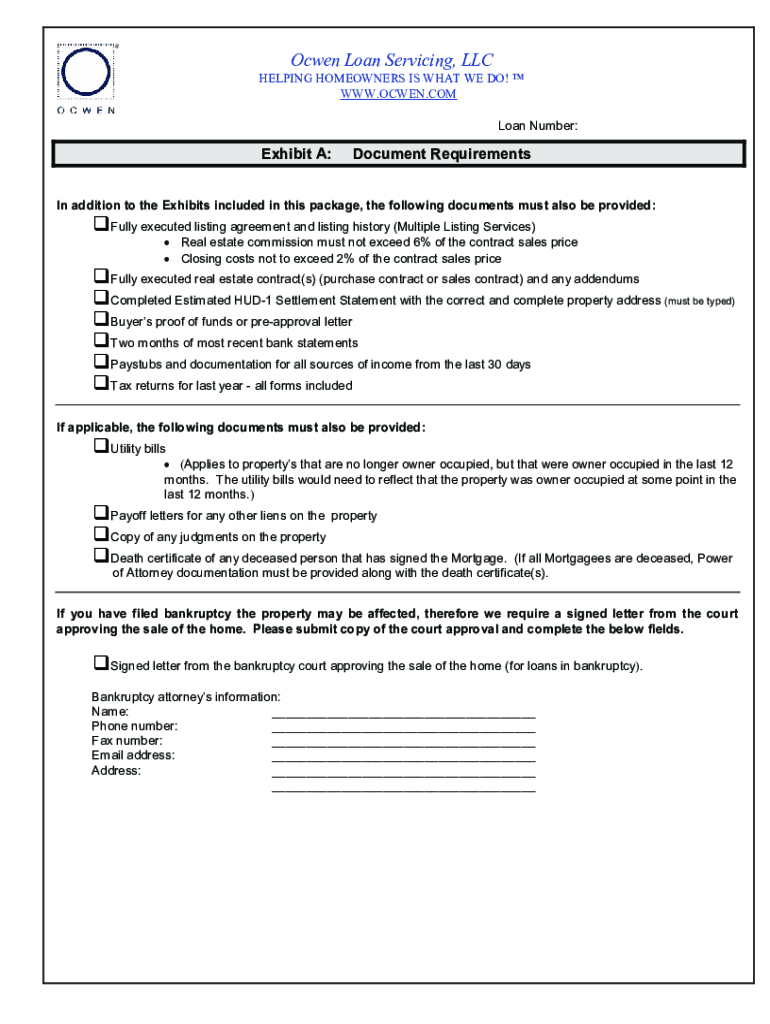 It means you will have to completely let go of your Western self and completely embrace your new Hawaiian islander self. You must be like Lt. John Dunbar who comes in as an American soldier to a remote output and “turns inerican Indian tribe and long longer speaks English or identifies by his American name. If you can be Dances with Wolves, you’ll do fine. If you insist on remaining Lt. John Dunbar, it’s only a matter of time before you’ll need to leave.

Reason #10 you should not move to Hawaii: Everything is really expensive

If it costs money, it will cost a lot more than you’re used to paying. Nothing here is cheap. Even locally produced goods cost a ton more. One interview with a local cattle rancher revealed that it’s cheaper to ship calfs from Hawaii to the mainland, raise them there, then ship them back for the slaughterhouse than it is to raise them on Hawaiian lands.